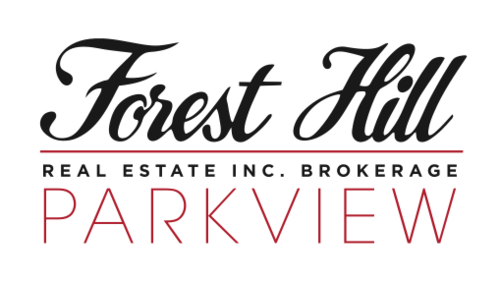 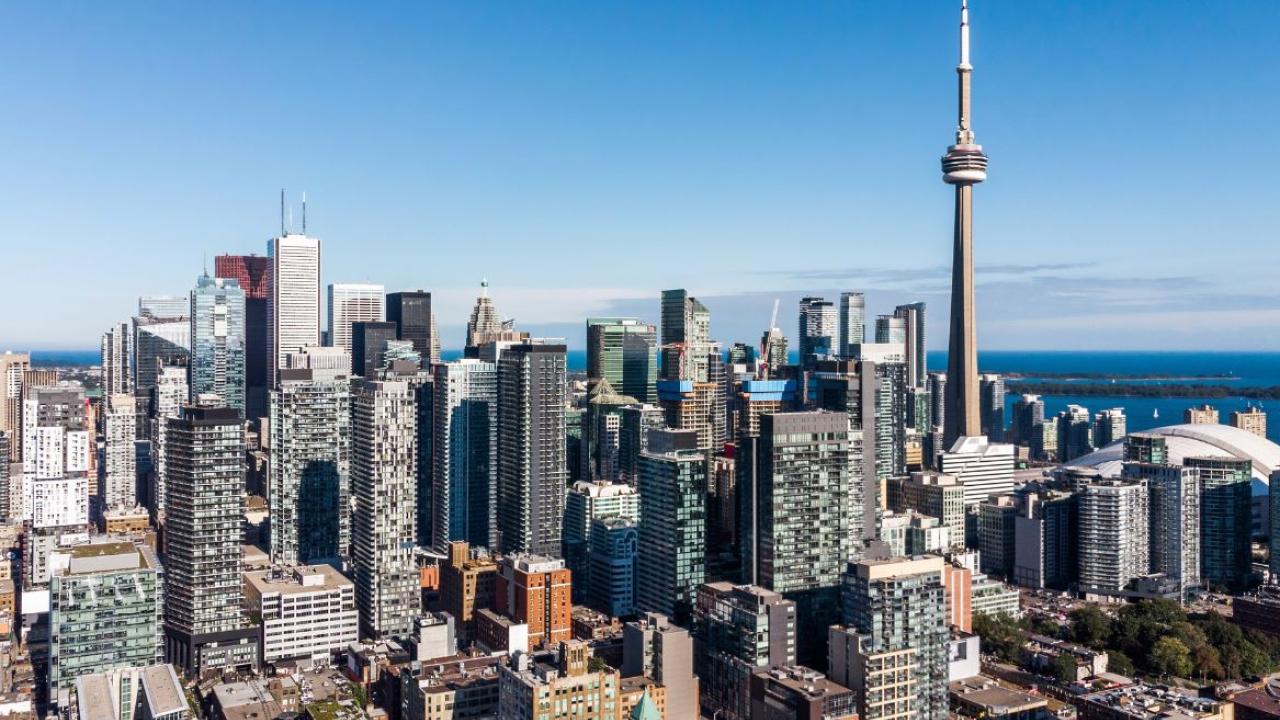 Everyone knows that Toronto home sales have taken a hit in the past month. It's also no secret that the actual real estate industry was off to a considerable start this season, and both home sales and home prices have been expected to stay "hot" throughout 2020.  That's, obviously, before coronavirus doused the sector with it's COVID reality.  But that dousing does not currently seem like it'll be permanent, given the demand for housing in Toronto.

And it's possible some signs of the resiliency of this housing market is starting to show.

After two weeks of year-over-year growth Toronto house sales, they were taking more significant than -70percent strikes, the week of April 18-25 saw only' a -57% fall. 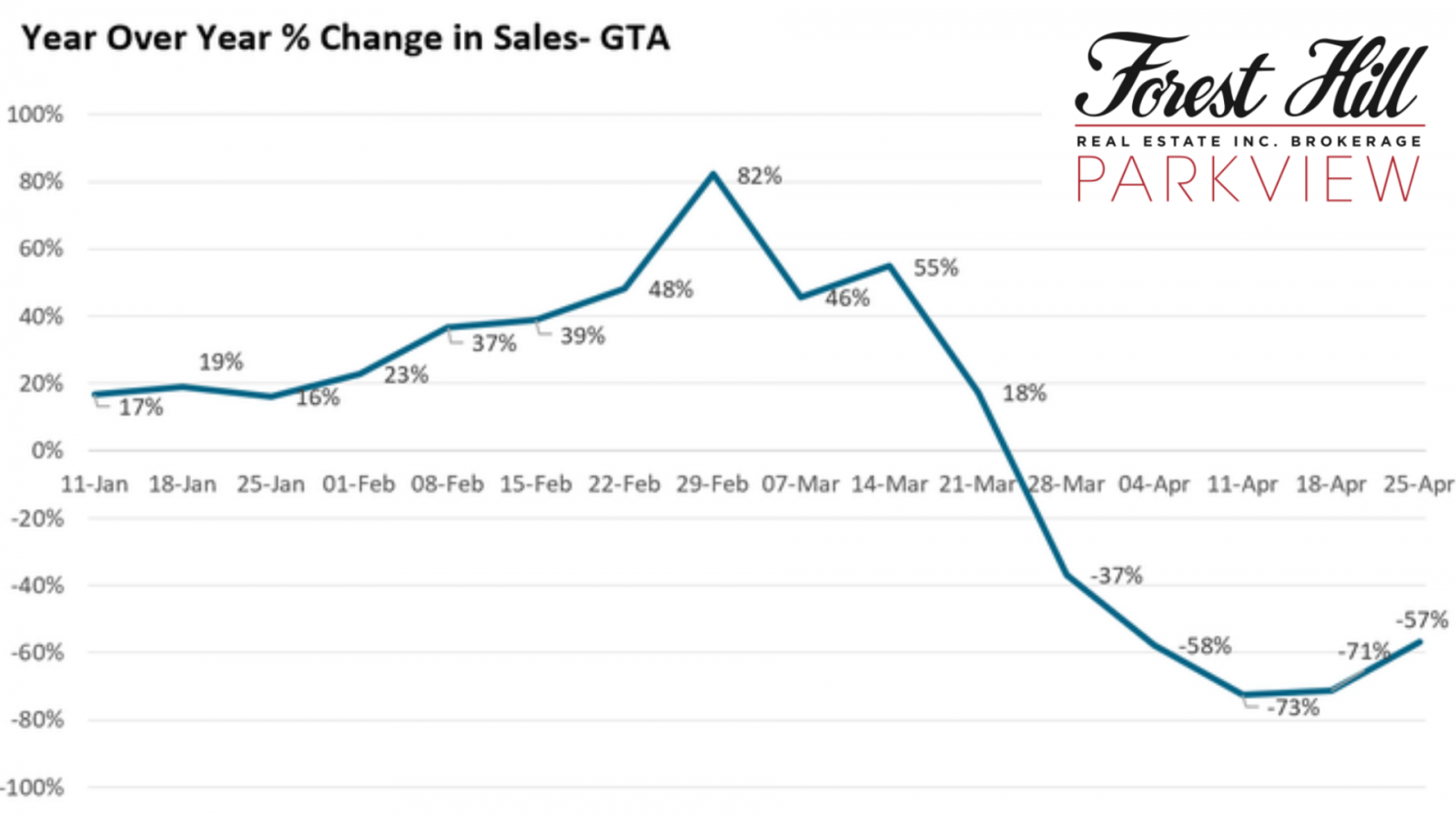 And even though a nearly 60 percent y-o-y drop is not just news to get excited about, it will at least seem to level (if not round) the adverse curve Toronto home sales have been seeing since the end of March.  Combine this information with the fact that Ontario Premier Doug Ford announced his strategy yesterday for re-opening the economy of the province, and sellers and buyers starting to feel a bit more comfortable than they had been in early to mid-April's idea is definitely a possibility.

New listings were down 63% last week, which is approximately on par with the previous two weeks.  And while a week of information is not enough to start drawing conclusions, it could be sufficient to collect a few tips as to which way the market is beginning to lean.

At Forest Hill Real Estate Inc., Brokerage* we uphold an ongoing commitment to providing an elevated level of personal service. Our clients come first, and as a result, they are able to achieve more than they ever dreamed with their real estate investment.

Contact us today, for free real estate advice, to find your nearest sales associate or to find your dream home!

This website is operated by a brokerage or salesperson who is a member of The Canadian Real Estate Association.

The listing content on this website is protected by copyright and other laws, and is intended solely for the private, non-commercial use by individuals. Any other reproduction, distribution or use of the content, in whole or in part, is specifically forbidden. The prohibited uses include commercial use, "screen scraping", "database scraping", and any other activity intended to collect, store, reorganize or manipulate data on the pages produced by or displayed on this website.